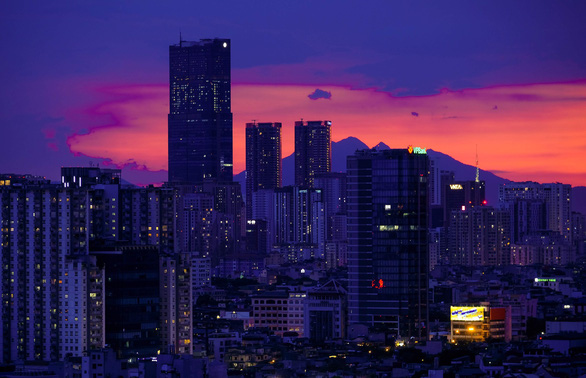 Hanoi has been honored with admission to UNESCO's Network of Creative Cities, according to the municipal Department of Culture and Sports.

The Vietnamese capital was designated as a 'creative city of design,' one of seven creative fields in the network, the department announced on Thursday, four months following the submission of its dossier to earn the status in June.

According to the department, although Hanoi is strong in several fields of creativity, the city felt nominating itself for the design field was most appropriate due to its close link with other creative spheres and its reflection of the city’s potential and strength in terms of creativity.

Hanoi’s developed design industry was also a factor in its admission to the network, it said, thanks to the many organizations working throughout the capital which promote sustainable design.

Joining the UNESCO network is a first and significant step in Hanoi’s mission to raise its global reputation and create a new and improved image of the city, according to the department.

The city also plans to design a long-term action program which promotes an alignment of its policies with the enrichment of local cultural resources so that it can realize its commitment to the UNESCO Creative Cities Network.

Hanoi also has plans to create prerequisites to assist other Vietnamese cities in gaining membership in the network, as well as actively contributing to the network’s development in order to affirm its stature as the creative capital of Vietnam, Southeast Asia, and eventually the world.

Other major cities amongst the 66 newly-named UNESCO Creative Cities include Mumbai, India and Havana, Cuba.

Founded in 2004, the UNESCO Creative Cities Network aims to enhance cooperation among its members in order to promote sustainable development.

Its total membership sits at 246 cities from across the globe.