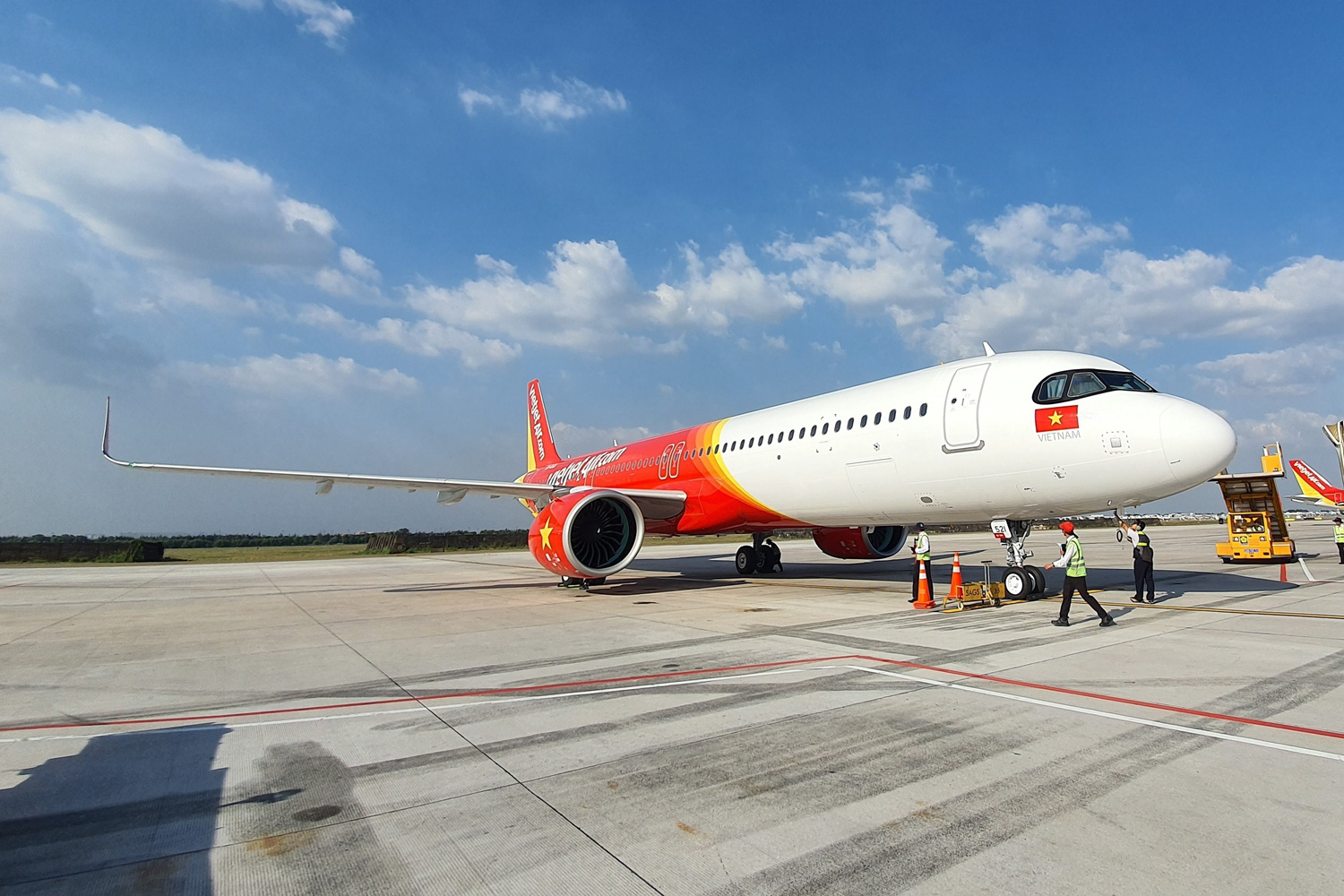 A Hanoi-Ho Chi Minh City flight had to make an emergency landing on Thursday night for an unconscious patient to be taken to the hospital.

A team of medics was ready to provide assistance as soon as the aircraft landed at the airport.

The patient had gone into a coma by the time.

He was sweating excessively, while his pupils were dilated.

The passenger was then brought to the hospital for emergency care.

Following the incident, the flight continued its journey to Ho Chi Minh City at 11:44 pm the same day.