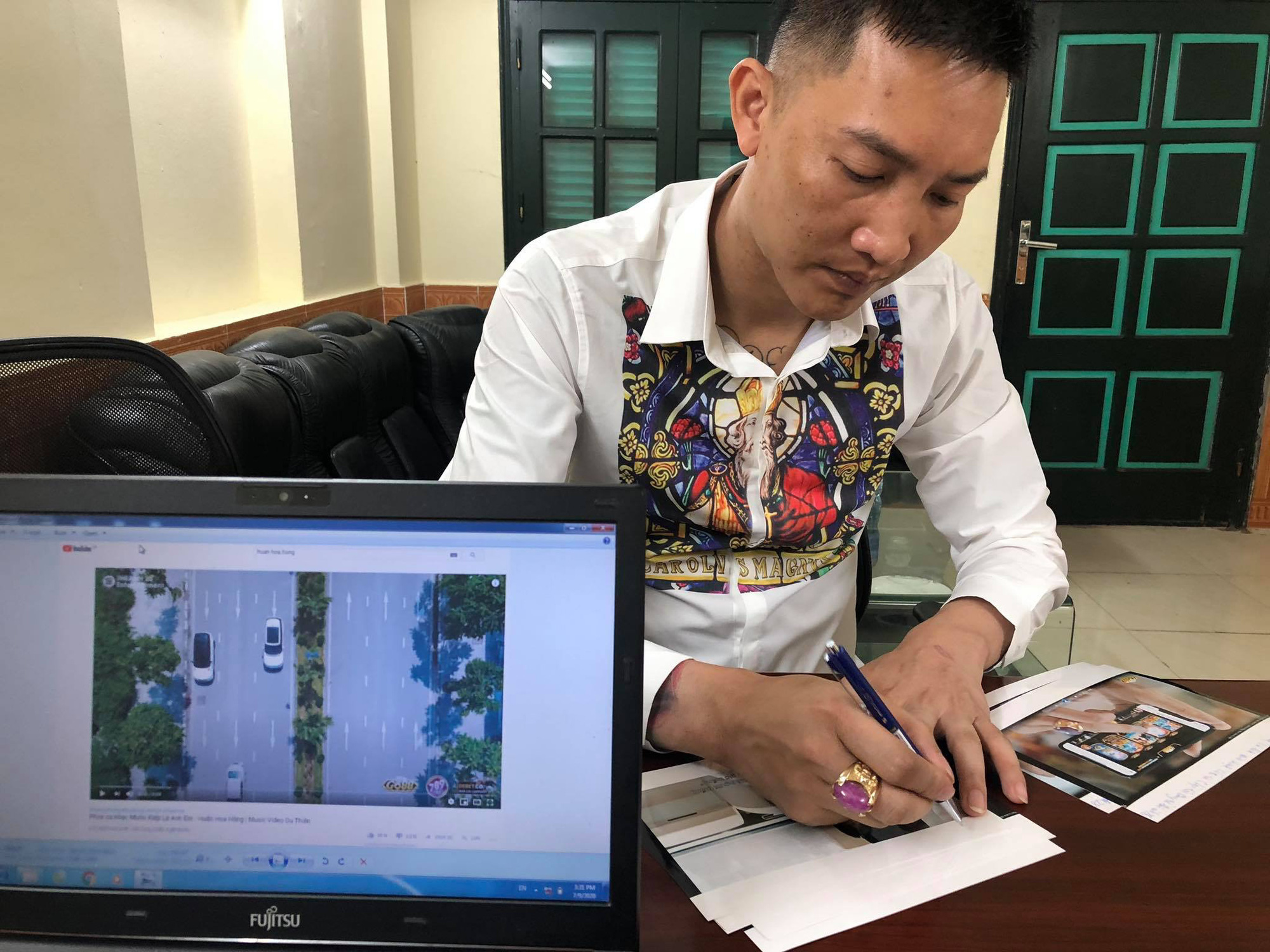 A Hanoi man has been fined for falsely claiming in a livestreamed video on Facebook that 80 percent of civil servants in Ho Chi Minh City use narcotics.

Bui Xuan Huan, a.k.a. Huan ‘hoa hong’ (Huan ‘rose'), from Thanh Xuan District, Hanoi, was slapped with a VND7.5 million (US$325) fine by the capital’s Department of Information and Communications for slander on Thursday, a source told Tuoi Tre (Youth) newspaper.

The Internal Political Security Department under Vietnam’s Ministry of Public Security previously received a complaint about Huan using his Facebook account named ‘Huan hoa hong’ to spread the ungrounded slander in a livestreamed video on Facebook on April 21.

Huan was summoned by the Internal Political Security Department on Thursday to clarify the statement.

During the working session, Huan provided no evidence to back up his false claim.

He was then accused of offending the reputation and honor of young people and civil servants in Ho Chi Minh City and violating Government Decree No. 72 on the management, provision, and use of Internet services and online information.

Huan was also asked to remove the false content from his personal Facebook account, according to a decision signed by Nguyen Van Minh, chief inspector of the Hanoi Department of Information and Communications.

Additionally, he has been alleged to advertise online gambling services in a music video published on his YouTube channel.

Huan became an Internet sensation in Vietnam thanks to his content depicting a 'thug life' on social networking sites.

He is known for his close relationship with various ‘influential online gangsters’ and his blatant lawbreaking actions in videos posted online such as not wearing a helmet, reckless driving, and taunting functional forces.

The man was previously sent to mandatory rehab for drug use.