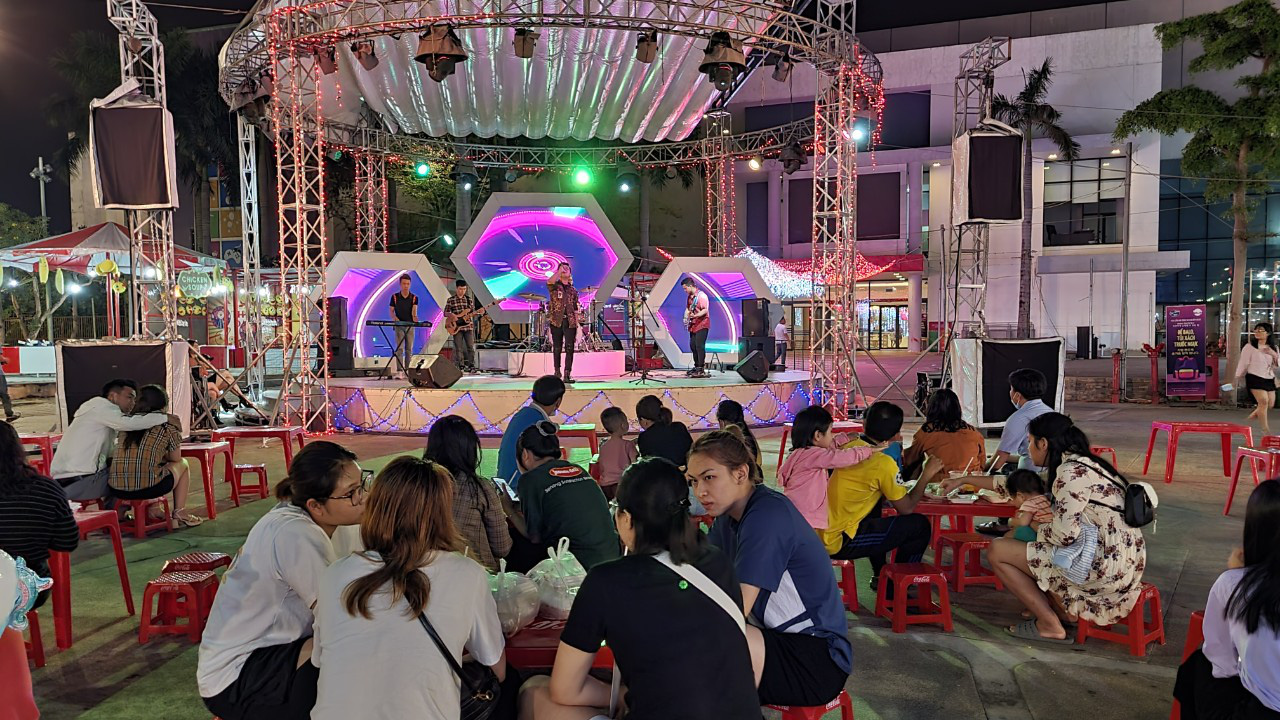 Non-essential businesses in central Da Nang City and south-central Khanh Hoa Province must be shut down as the two Vietnamese localities ramp up their prevention against COVID-19 transmission.

In Da Nang, karaoke parlors, bars, discos, game centers, pedestrian streets, and night markets have been shuttered from 0:00 on Monday until further notice by the municipal People’s Committee.

Like Da Nang, in addition to the six aforementioned types of business, pubs, massage services, and spas in Khanh Hoa have been suspended from operations from 6:00 pm on Sunday.

Da Nang and Khanh Hoa have recorded no local infections in the recent COVID-19 resurgence in Vietnam.

The Southeast Asian country announced the first six local infections in over a month on Thursday, according to the Ministry of Health’s data.

It confirmed seven additional domestic cases on Friday, three on Saturday, and another eight on Sunday.

The ministry has registered 2,962 coronavirus patients, including 1,595 community-cased cases, as of Monday morning.

Recoveries have reached 2,549 while 35 patients have died so far, most having suffered from other medical conditions.