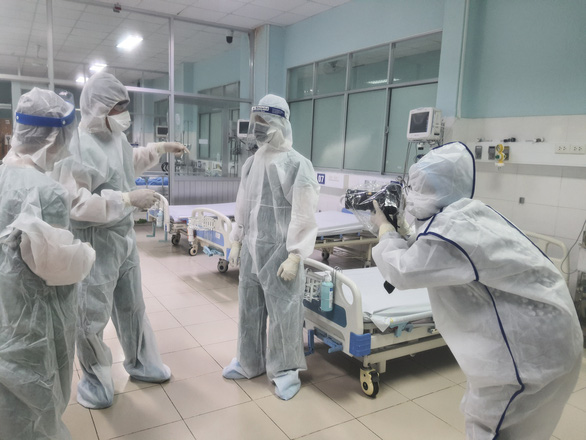 The southern city’s daily infections have stayed over 100 cases for five days, according to statistics by the Ho Chi Minh City Center for Disease Control (HCDC).

The Vietnamese Ministry of Health confirmed 267 community cases nationwide on Monday, taking the nation’s cumulative caseload to 13,483 patients, including 11,780 domestic infections and 1,703 imported ones.

In this fourth wave alone, the ministry has registered 10,211 patients in 42 out of 63 provinces and cities.

Today’s 224 recoveries have taken the total to 5,453, whereas 69 patients have died, most having suffered serious pre-existing medical conditions.