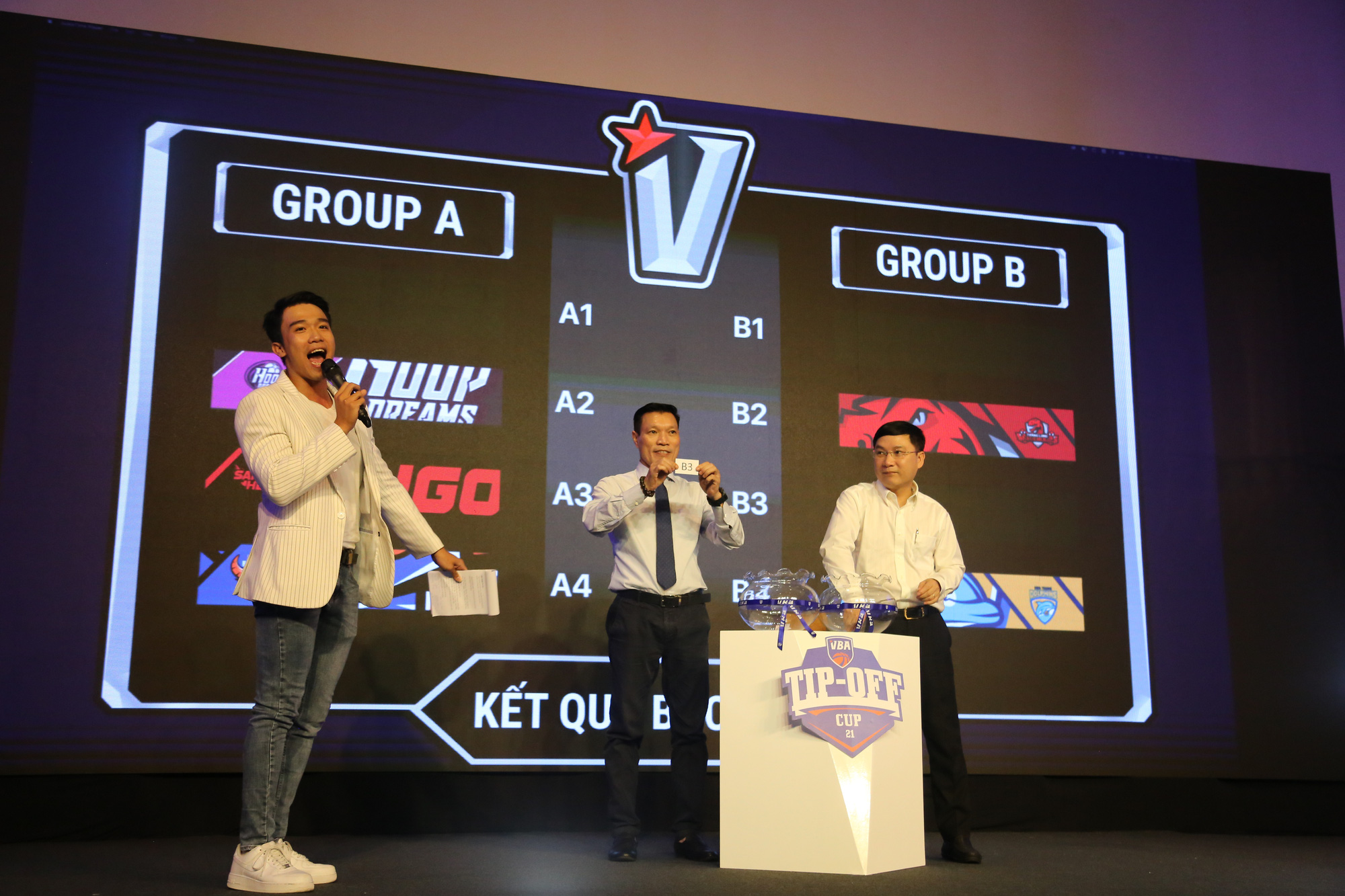 The organizers of the Vietnam Basketball Association (VBA), a national professional basketball league, announced at a press conference on Monday afternoon a number of interesting changes to the competition format for the upcoming season.

As the competition received more attention, with Saigon Heat, Hanoi Buffaloes and Hochiminh City Wings attracting many fans, two more clubs -- Thanglong Warriors and Nhatrang Dolphins -- joined to increase the number of competing teams to seven as of the 2020 season.

This year, the tournament will welcome the eighth team, the Vietnamese national basketball team wanting to take advantage of the competition to prepare themselves for the 2021 Southeast Asian Games in Hanoi in November and December, the organizers said at Monday’s event.

With the participation of a new team, the organizers also introduced the Tip-off Cup, which is to take place in May and replace friendly games as a kick-start to the official tournament that will follow thereafter and last until September.

In terms of format, this year’s tournament also includes a play-off round after the group stage and before the semi-finals.

After the group stage, the top two teams will win tickets to the semi-finals, while the four following clubs will have to win the play-off to secure the two remaining berths.

Tickets to the VBA games will also be put up for sale at ticket.vba.vn.

“From the very beginning, our aim was not just to create a basketball tournament,” the VBA’s CEO Tran Chu Sa said at Monday’s press conference.

“The VBA has four leading missions -- building the most valuable sports tournament in Vietnam, developing a world-class basketball training system, nurturing a basketball culture, and giving back to the community by using the VBA as a connection channel,” Sa affirmed.

The expansion of the tournament has proved the organizers’ progress toward the completion of their missions.