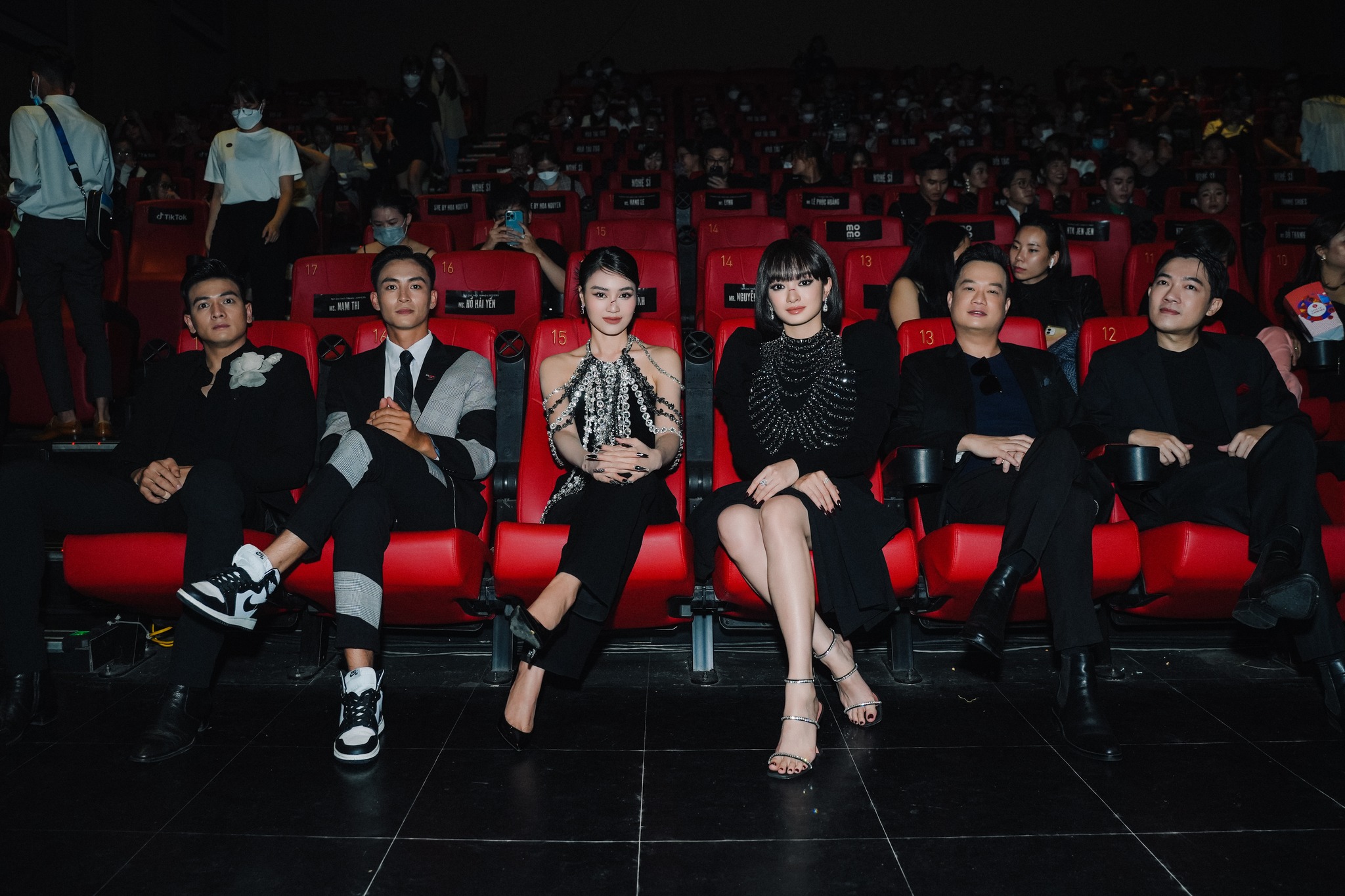 Movie showings should last until no later than 2:00 am: Vietnam cinema watchdog

The Vietnam Cinema Department sees eye to eye with four major cinema chains in the country on operating midnight showings, but added that showtimes should be restricted to an end time of 2:00 am, according to the agency’s director Vi Kien Thanh.

On Sunday, the Vietnam Government Portal quoted Thanh, saying the agency already put forward a petition made last week by CGV, BHD Star, Galaxy, and Lotte for amending current regulations that forbid moving midnight screenings to the Ministry of Culture, Sports and Tourism.

The ministry will soon report the issue to Prime Minister Pham Minh Chinh and seek comments from relevant ministries and agencies, according to Thanh.

Regarding his personal comment, the director advises chains should only show movies in a certain number of cinemas with full standard conditions in cities that are developing nighttime economic activities for public safety and order reasons.

The showtimes should also be extended from midnight to 2:00 am on the next day only.

In last week’s petition, CGV, BHD Star, Galaxy, and Lotte said that the prohibition of showing movies after midnight is no longer appropriate.

The regulation, which was issued in 2021 at the start of the COVID-19 pandemic, stipulates an administrative penalty of VND5-10 million (US$213-427) on cinemas that run movie showings past midnight.

Many movie lovers also showed their support for the amendment to the regulation.