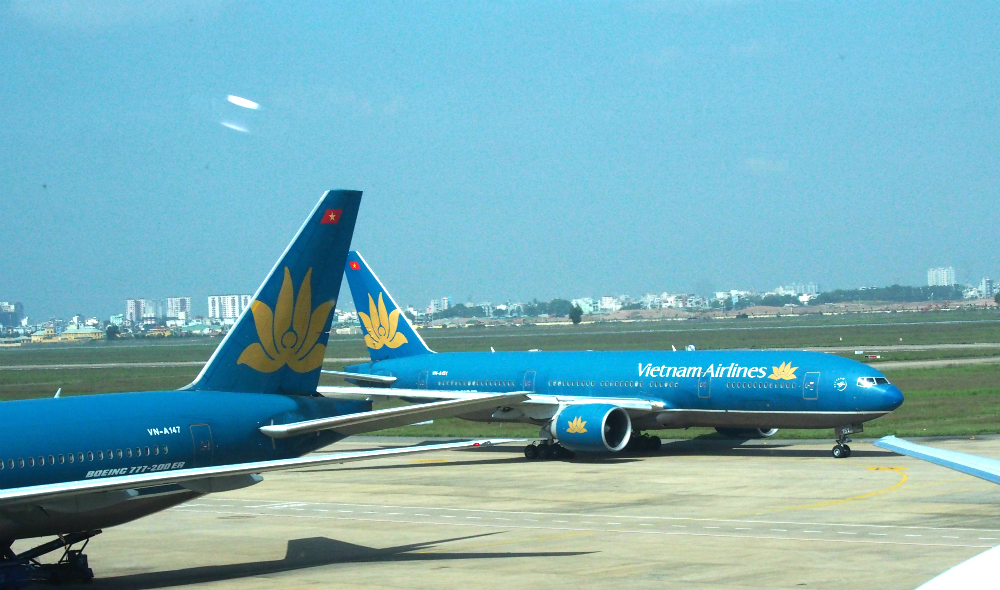 Two local institutions have registered to buy up to 98.61 percent of shares offered by the national flag carrier Vietnam Airlines (VNA) in the coming initial public offering (IPO) on Friday, according to Ho Chi Minh City Stock Exchange (HoSE).

Each institution has registered to equally buy around 24.2 million VNA shares, or around 49.3 percent shares that VNA is offering for the IPO tomorrow, according to the newspaper.

There are 1,608 investors registering to participate in the IPO. The vast majority of them are individuals, 28 of whom are foreign individuals and 1,578 local individuals.

The number of shares that these individuals subscribed to buy account for 2.1 percent of shares in the IPO.

However, no foreign organizations have signed up for the upcoming IPO, said HoSE.

The number of shares sold at public auction is expected to reach over 49 million shares, representing 3.475 percent of VNA’s charter capital.

After the IPO, the state will still maintain a controlling 75 percent stake in VNA. A further 20 percent stake will be reserved for strategic partners, while the rest will be set aside for airline employees and the trade union.

In the IPO, the starting price will be at VND22,300 dong per share. Investors may subscribe to buy a minimum of 100 shares.

The IPO of VNA is part of a bigger plan to restructure the transport sector, in accordance with a scheme approved by the Prime Minister in July 2014.

After Vietnam Airlines, another business operating in aviation, Saigon Ground Services (SAGS), will launch their IPO in December.

Vietjet Air has also announced that it has registered to buy 4 percent stake in SAGS for IPO which will be held by HoSE on December 8.

Accordingly, SAGS will offer 2.7 million shares for the public, equivalent to 19.3 percent of the charter capital, which is estimated at VND140.5 billion. The auction starting price will be VND12,371 per share.

Earlier, the Prime Minister also agreed to the proposal by the Ministry of Transport on equitizing the Corporation of Vietnam Airport (ACV). Under the plan, ACV and its subsidiaries will operate under the model of joint stock companies in 2015.

On October 28, Minister of Transport Dinh La Thang said in a meeting of firms under the management of the ministry that Jetstar Pacific, currently a subsidiary of VNA, will be separated from VNA in the long term so that passengers can enjoy services at a reasonable price.