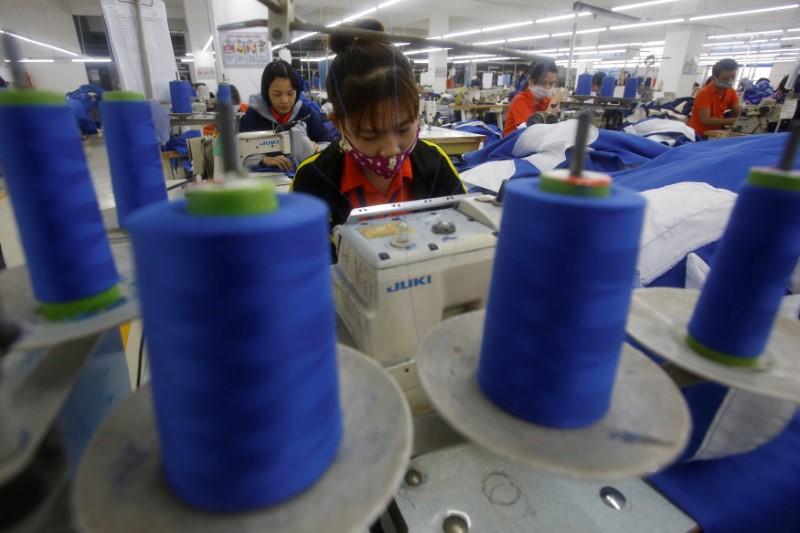 ​Vietnam-Malaysia trade grows 21 percent in first half of 2018

Bilateral trade between Vietnam and Malaysia exceeded US$5.84 billion in the first half of this year, a 21.2 percent rise compared with this time last year, according to figures from the Vietnamese trade office in Malaysia.

But Vietnam suffered a trade deficit as its exports to Malaysia reached $2 billion in value while its imports stood around $3.8 billion.

Vietnam’s imports from the Muslim-majority country during this period rose by over 42 percent but its exports declined by 5.5 percent year on year.

Most products that the nation of over 96 million people imported from Malaysia were petroleum, machine components, metal and chemicals while it mainly shipped to the Southeast Asian peer consumer goods like electrical household appliances and vegetables and animal oils.

Vietnam spent over $1.2 billion on Malaysian petroleum – the only commodity that the peninsular country used more than $1 billion to purchase during the past six months.

The groups of Vietnamese goods whose trade with Malaysia went beyond $200 million consisted of telephones and their parts ($308.5 million); computers and electronic components ($300 million); and metal ($228 million).

Malaysia ranked 11th amongst Vietnam’s 86 foreign direct investors in the first half of this year, with its about $177.9 million poured into the latter country in the period.