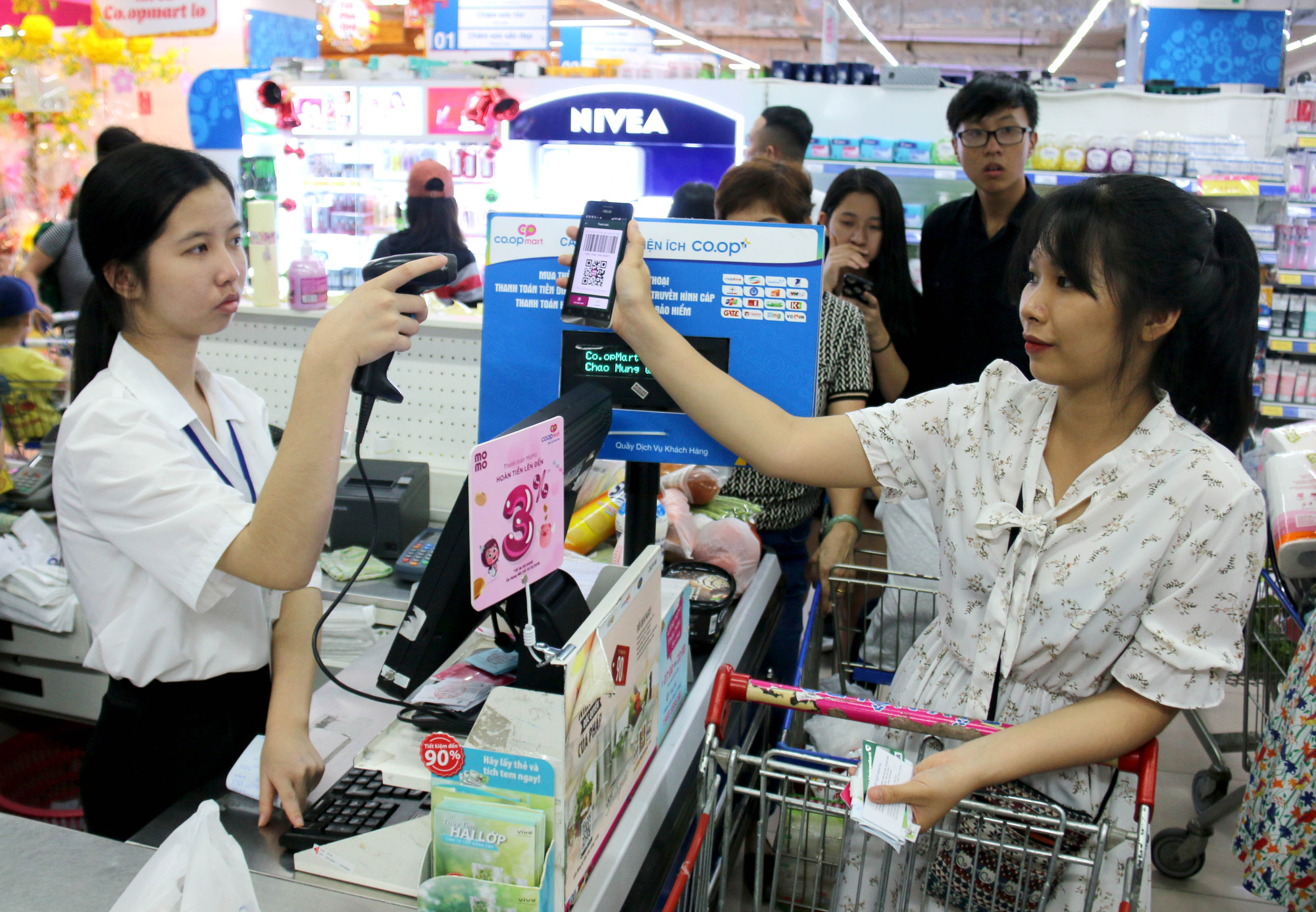 Retail sales of goods and services in Vietnam reached VND4,940 trillion (US$214.8 billion) in 2019, representing a rise of 11.8 percent compared to 2018, according to the General Statistics Office (GSO).

In addition, the market also adapted to consumers’ tastes, with the diversification of distribution channels, products, and promotions, major factors which analysts say led to the increased demand.

Turnover from accommodation and catering services reached VND586 trillion ($25.27 billion) while the tourism industry recorded a revenue of VND46 trillion ($1.95 billion), an increase of 9.8 percent and 2.1 percent, respectively, from 2018. Provinces and cities with the highest purchasing power included Thanh Hoa, Hai Phong, Hanoi, Ho Chi Minh City, Da Nang, Can Tho, Nghe An, Khanh Hoa, Ba Ria – Vung Tau, and Quang Ninh, which all saw increases of between 15.7 percent and 17.1 percent in retail sales.

Nam Dinh Province in northern Vietnam experienced the highest increase in purchasing power in the country, with a growth rate of 18 percent.