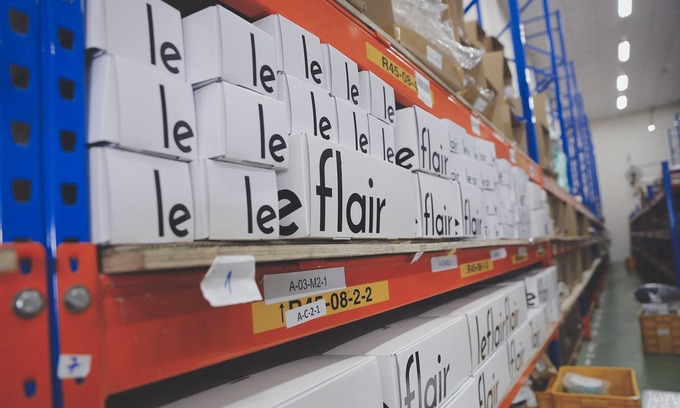 Vietnam-based platform for branded goods Leflair is slated to resume operations in the third quarter of this year, its new owner announced on Wednesday.

In the announcement, the U.S.-based Society Pass Incorporated said it had bought Leflair and other intellectual properties, including its domain name, from a company in Hong Kong.

Society Pass is an e-commerce startup that specializes in connecting consumers with suppliers in Southeast Asia and South Asia.

In Vietnam, Society Pass currently runs Sopa, an e-commerce platform for foods and drinks and gastronomy, and #Hottab, a supplier of solutions and marketing connections for users’ data management.

Leflair, an online platform that sourced goods from brands and official distributors and resold them to Vietnamese customers, has ceased its local business operations since the beginning of February 2020, according to a notice sent to suppliers about the closure.

Founded in December 2015, Leflair followed the flash-sales model that has proven successful in Europe.

The startup offered a wide range of worldwide branded merchandise, from fashion and beauty to home, such as Calvin Klein, Botanist and Moleskine, to Vietnamese consumers at attractive prices.

Leflair representatives admitted at a meeting with suppliers last year that the company owed US$2 million in outstanding debts to about 500 merchants.

According to Society Pass, it has nothing to do with Leflair’s old legal entity in Vietnam.

A new team from Society Pass will be in charge of operational management of Leflair, it said.