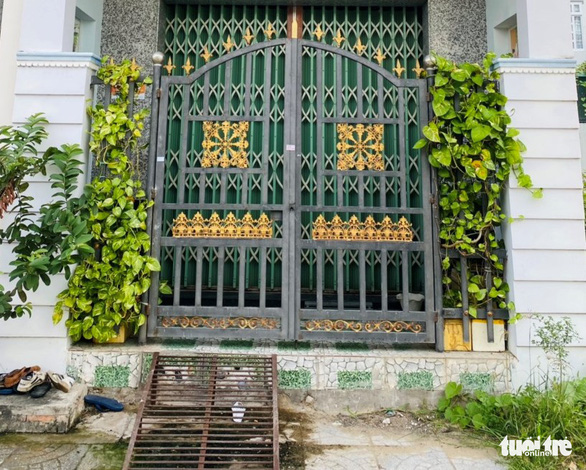 A New Zealander who was an English teacher was found dead in a tenanted house in Vietnam on Tuesday, according to local authorities.

The body of the New Zealander was discovered in the house the teacher rented in Ca Mau Province, located in the southern region, officials said on Wednesday.

The foreigner taught English at a language center in Ward 9, Ca Mau City, which is the provincial capital, an official said, adding the person registered their residency in Ward 4 in 2019.

The language center’s representatives on Tuesday afternoon reported to Ward 4 police that they had been unable to contact the New Zealander teacher many times.

Police officers came to the teacher’s tenanted house in Ward 4 later the same day, only to see its doors locked.

They went on to break the doors open and found the person dead inside.

The death has been reported to higher authorities and the New Zealand Consulate General in Ho Chi Minh City for joint handling.