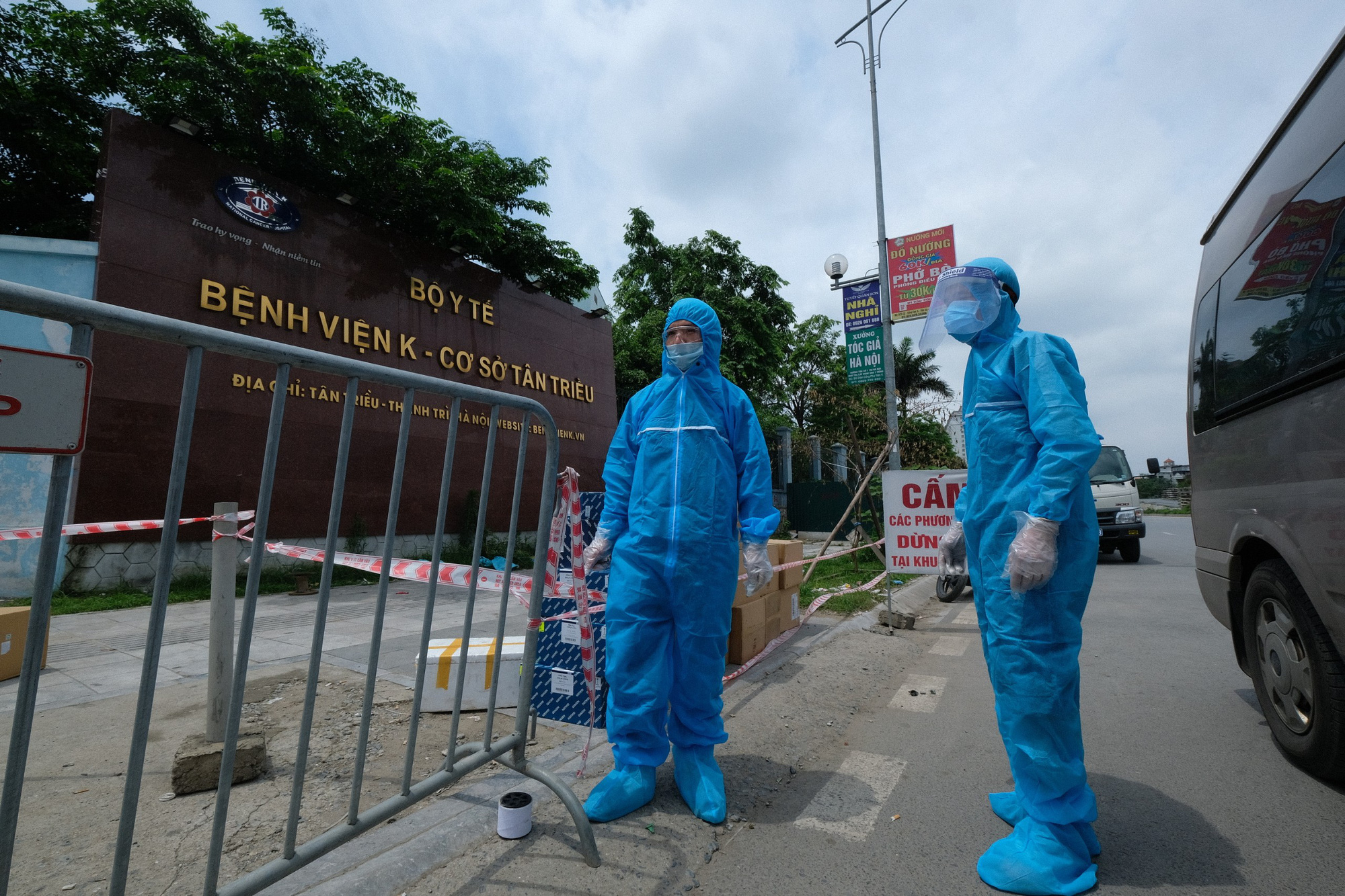 The number of local COVID-19 cases has climbed steeply in Vietnam after a recent public holiday during which people rushed to popular destinations despite coronavirus warnings from authorities.

The Ministry of Health announced 15 domestic infections on Sunday morning, including six at a hospital in Hanoi.

A total of 221 cases have been logged since May 4, according to the health ministry’s data.

On April 27, the ministry recorded a local case, the first after Vietnam had spent about a month detecting zero infections in the community.

Authorities recorded only 35 local infections between April 27 and May 3.

But contagion has escalated ever since, with 80 cases confirmed on Saturday alone.

Vietnamese had taken a four-day holiday, from April 30 to May 3, meant to celebrate Reunification Day (April 30) and International Workers’ Day (May 1).

Tens of thousands of vacationers flocked to favorite touristic destinations like Da Lat, Nha Trang, Vung Tau, and Da Nang during the holiday even though authorities kept urging caution as the virus could make a comeback anytime, local media reported then.

The pathogen has spread to 24 provinces and cities in this latest round, which health experts said is much more serious than previous waves because patients have been found catching the highly contagious ‘double-mutant’ Indian variant.

The mutated strain has been taking a toll on India, where hundreds of thousands of cases are announced daily and deaths are at alarming rates.

At least nine hospitals in Vietnam, including one dedicated to cancer patients in Hanoi, have been isolated over their links to a lot of COVID-19 cases.

Vietnam has reported 3,245 local and imported coronavirus cases as of Sunday morning, according the health ministry.

Recoveries have hit 2,602, including 42 announced on Saturday, while virus-related deaths have remained at 35 for months.

The government has inoculated more than 832,000 people against COVID-19 with AstraZeneca shots as yet.

A medical worker died on Friday of anaphylaxis, a severe, life-threatening allergic reaction that occurs rarely post-vaccination, after being injected with an AstraZeneca dose one day earlier, the Ministry of Health announced the same day.

The country is now using only AstraZeneca shots to inoculate its population after having received almost one million doses via purchase and the COVAX vaccine-sharing scheme to date.

More vaccine doses are expected to arrive in Vietnam on Monday.