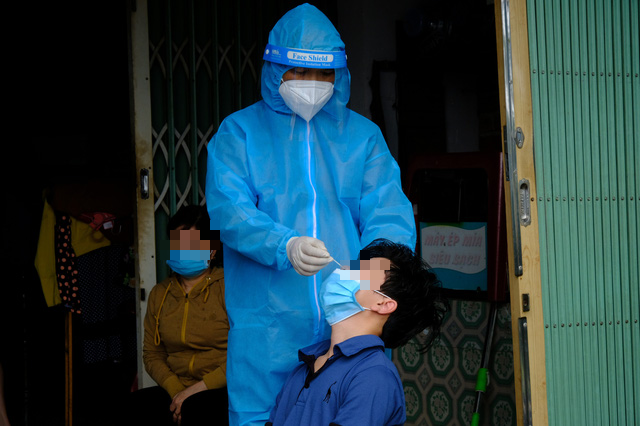 A man in Vietnam’s Central Highlands province of Dak Nong has been fined VND7.5 million (US$328) for editing his COVID-19 test result from negative to positive to avoid work.

Police in Cu Jit District of Dak Nong said on Sunday that they had sanctioned N.V.K., a 41-year-old local man, for “providing and sharing fabricated information, causing confusion among the people.”

K. underwent a rapid COVID-19 test at Tam Duc General Hospital in the neighboring province of Dak Lak on August 21, with the result returning negative.

The man then purposely modified the negative result on the test paper to positive so that he would be eligible for paid leave from his work.

He took a photo of the test paper and sent it to his company’s accountant and his family members via two chat apps Zalo and Messenger.

Worrying about K.’s health, his older sister reported his ‘positive’ testing result to Cu Jut District’s medical center, whose health workers then went to his house to take another test to verify the result.

As the test conducted by the medical center returned negative, K.’s plan was discovered.

Dak Nong has recorded 603 local coronavirus infections since a new wave of transmissions emerged in Vietnam on April 27.