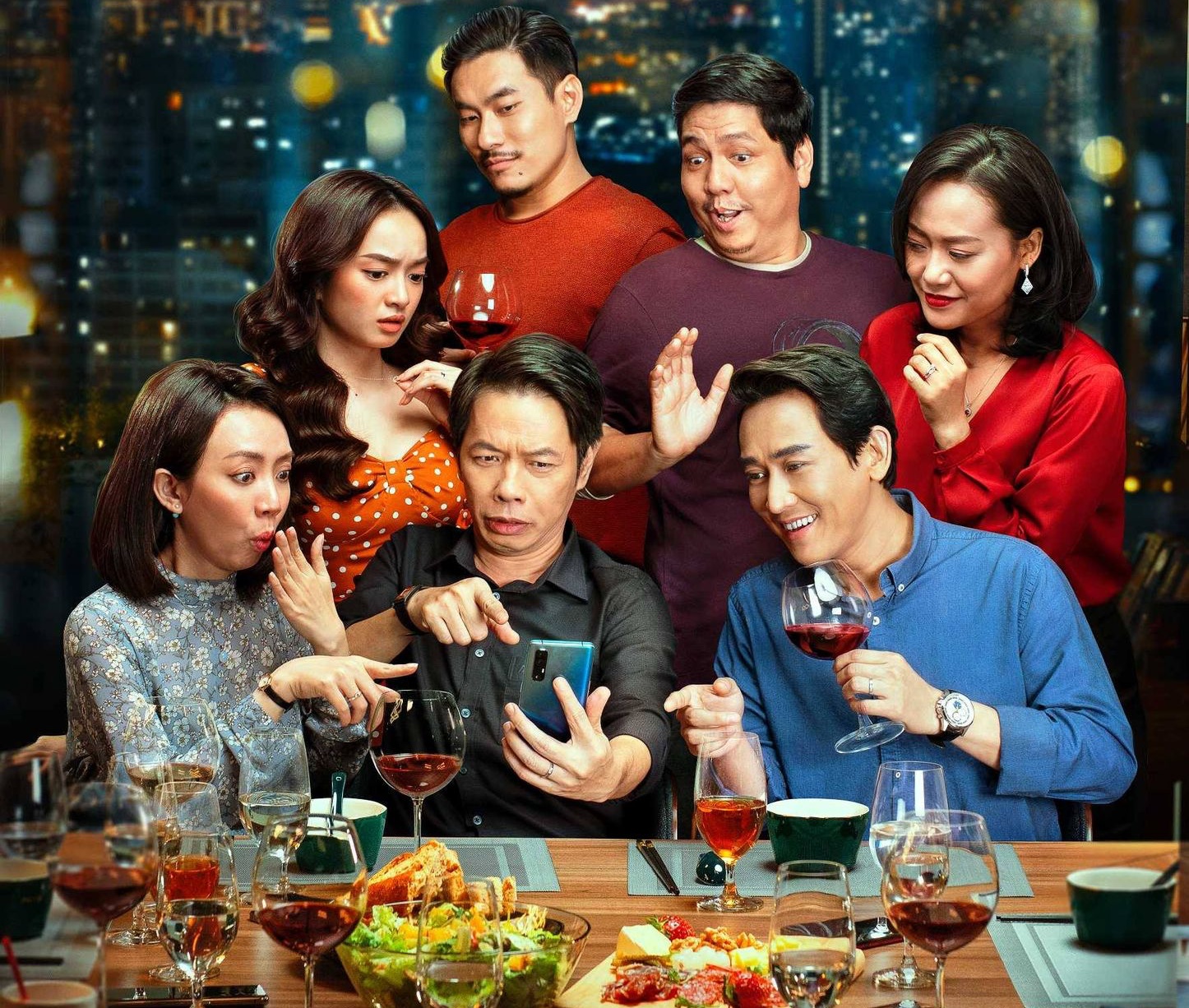 ‘Too early to be optimistic about Vietnamese cinema’: industry insiders

While Vietnam’s film industry experienced a miraculous 2020 in terms of sales despite the impact of the ongoing COVID-19 pandemic, industry insiders believe it is still too early to place bets on its future.

The first milestone was on July 17, when South Korean action-horror film ‘Peninsula’ premiered and, in just two weeks, posted revenues of VND70 billion (US$3 million).

Comparatively, box offices across the country generated a combined turnover of VND57 billion ($2.47 million) between July 1 and 16.

After ‘Peninsula,’ the market returned to a bleak state until ‘Rom,’ the Vietnamese film which took home the grand prize at the 24th Busan International Film Festival in 2019, made its domestic debut on September 25.

The award-winning film produced revenues of VND55 billion ($2.37 million), or 74 percent of the entire industry’s ticket sales of VND74 billion ($3.2 million) during its run.

It also earned the title of Vietnam’s highest grossing independent film, topping VND60 billion ($2.6 million) during its time in theaters.

The biggest milestone, however, was marked when ‘Tiec Trang Mau’ (Blood Moon Party) contributed VND97 billion ($4.18 million) to the whole market’s revenue of VND117 billion ($5.05 million) from October 20 to November 3.

Finishing an extended stay in theaters, the film garnered a total revenue of VND150 billion ($6.46 million).

Lee believed that the Vietnamese film market is recovering from the impacts of the COVID-19 pandemic at the most rapid and stable pace in the world, with local movies being the pioneers.

Too early to tell

Others industry experts, however, believe it may be too early to bet on a positive future for Vietnamese cinema.

Many insiders have aired their belief that ‘Rom’ and ‘Tiec Trang Mau’ were two rare exceptions and not representative of the entire market, particularly considering that there are about 30 loss-making films produced in Vietnam each year.

“There are not always good Vietnamese films on the market, which is growing really fast,” said Nguyen Quang Dung, director and producer of ‘Tiec Trang Mau.’

According to Dung, it would be a mischance if a Vietnamese film is released at the same time as a foreign film, whose license purchase is cheaper than the production cost of the former.

On the other hand, Tran Thanh Huy, director of ‘Rom,’ emphasized the importance of foreign movies for domestic cinema growth.

“We should not be so optimistic to think that the Vietnamese market can stand on its own without Hollywood blockbusters,” Huy said, adding that the same rule is applied to the global market.

“Fierce competition from foreign films, especially high-quality films of entertainment and art, will make Vietnamese filmmakers feel they need to try their best to win.”

Huy expects Vietnam to have more exceptional movies like ‘Rom’ in the future.

Meanwhile, Hua Vi Van, the experienced Vietnamese actor who played one of the male leads in ‘Tiec Trang Mau,’ said that the Vietnamese film industry still has a long way to go.

According to Van, of the 60 Vietnamese movies that hit cinemas on average each year, only one to five films are ranked in the top tier, while the remaining spoil people’s trust in Vietnamese films with their lack of quality.

“We should not merely find ways to have movies that make big money every year, but find the best direction for Vietnamese films, regarding script-making and a marketing strategy that is suitable for each genre of film," Van advised.

"Only in that way can we go far with the best for the cinema industry, achieving the desirable market share [of domestic movies over foreign ones] like Thailand or Hong Kong.”

The Vietnamese film market has a base of customers in a very suitable age range for its development, according to Nguyen Hoang Hai, director of distribution for CJ CGV Vietnam, with moviegoers from children to 34 years old accounting for 90 percent of the market share.

“The ages of moviegoers are very young, much younger than other countries in the world," said Hai.

"The market will continue to grow each day.”