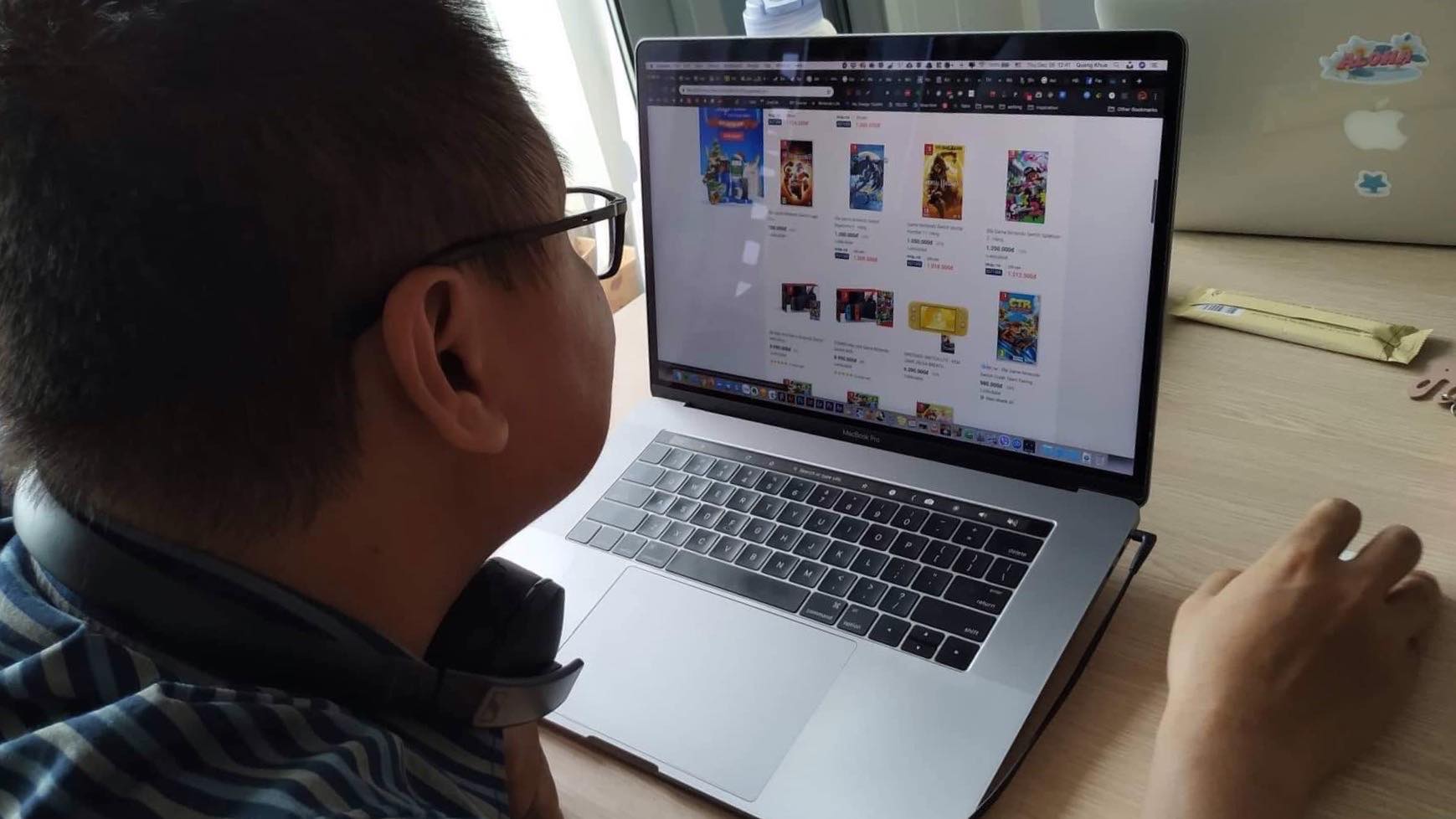 As competition heats up in Vietnam’s booming ecommerce sector, a number of players who cannot stand the heat are being forced to get out of the kitchen.

Lotte.vn, an ecommerce platform run by the Vietnamese subsidiary of South Korean multinational conglomerate Lotte Corporation, is the latest example of a key player making an exit from the market.

According to a written announcement sent to suppliers and customers, the site will officially cease operations on January 20, 2020.

The three-year-old business will then be merged into Lotte’s retail arm in Vietnam – Lotte Mart.

As of 6:00 pm on December 17, the site was officially suspended in preparation for a reported merger, the details of which have not yet been made public.

Last March, ecommerce website Robins.vn, operated by Thailand’s Central Group, announced it would cease operations, less than two years after a launch in May 2017.

Robins.vn was created following a merger with Zalora, a leading online fashion retailer which came on stream in Vietnam in 2012 and was taken over by Central Group in 2016.

Earlier in 2019, ecommerce platform Vui Vui, a unit of Mobile World Investment Corp., closed its doors after nearly two years of operating under a business-to-customer format.

Staying in the red

Vietnam’s ecommerce market is expected to reach US$10 billion in turnover by 2020, according to a market forecast released by the Vietnam E-Commerce and Information Technology Agency (VECITA) under the Ministry of Industry and Trade.

In 2015, the domestic ecommerce sector generated $4.07 billion in revenue and by 2018 that number had nearly doubled to $7.8 billion, according to VECITA.

But even with the impressive revenues, the four firms leading the nation’s e-commerce market – Lazada, Tiki, Shopee and Sendo – are still reporting accumulated losses.

Singapore-based Lazada entered Vietnam in 2012 as a subsidiary of Germany's Rocket Internet.

In April 2016, China’s Alibaba Group Holding Ltd bought a controlling stake in Lazada for about $1 billion in order to support its expansion into Southeast Asia.

The company then raised its investment stake in Lazada to $4 billion in 2018.

But even with corporate powerhouse Alibaba behind it, Lazada Vietnam still reported losses of VND2,150 billion ($93 million) in 2018, increasing its accumulated deficits over the years since its inception to VND5,300 billion ($229.3 million), according to online news site Thoi Bao Kinh Doanh (Business Times).

Those losses, it says, are due to big spending on management and sales promotions.

Shopee, a project of Garena – a consumer Internet platform provider based in Singapore – is facing similar issues.

Meanwhile, Tiki and Sendo may have posted much smaller losses, but their numbers are still shocking.

Tiki started off as an online bookstore in 2010 before expanding into a variety of other offerings.

Just six years since its inception, the firm hit a valuation of $45 million following domestic tech firm VNG’s injection of some $17 million for a 38 percent stake in the company.

Sendo, the smallest of the top four ecommerce platforms in Vietnam and a subsidiary of Vietnamese tech giant FPT, posted VND700 billion ($30.6 million) in the red in 2018, doubling its shortfall from the year before, cafef.vn reported.

According to Trinh Nguyen Tuan Anh, founder and CEO of King Broker JSC, foreign investors are relentlessly increasing their presence in Vietnam’s e-commerce market despite losses.

“Business results may not be good, but if the sale of shares and stock prices rise, investors are still able to make money,” Thoi Bao Kinh Doanh quoted Anh as saying.

Nguyen Manh Dung, head of CyberAgent Ventures’ Vietnam and Thailand offices, said ecommerce requires a long-term investment and many investors do not see returns for five to ten years.

Even Amazon, the world’s largest online retailer, took ten years to turn a profit in several markets, according to Dung.

With competition fierce in Vietnam, it is likely to take ecommerce firms several years before investors can start reaping their rewards, he added.