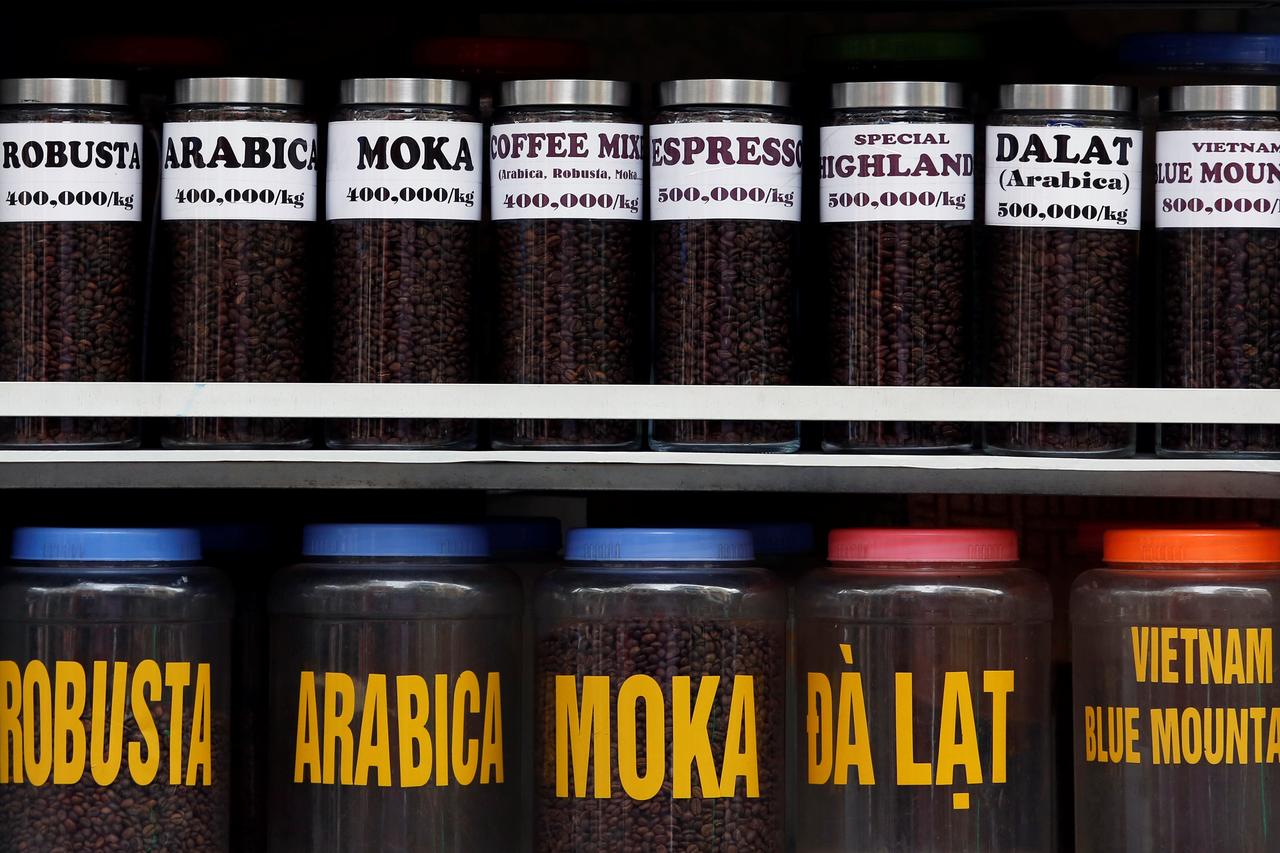 Coffee trading in both Vietnam and Indonesia was subdued this week, as Vietnamese farmers were not keen to sell at low prices, while Indonesian market awaited the arrival of new stocks, which were still a few months away.

“Domestic prices have climbed up a little this week but are still below farmers’ expectation of 33,000 dong,” said a trader based in the region.

“Farmers are refraining from selling further as current prices are way under the production cost,” the trader said, adding farmers could afford to wait for a few more months.

Traders estimated an output of around 30 million bags of 60kg each for the 2019/20 season crop, slightly lower than the 32.2 million bags forecast from the U.S. Department of Agriculture in December last year.

“Low domestic prices may discourage many farmers from fertilising and watering their trees,” said another trader also based in the coffee belt.

Traders in Vietnam offered 5% black and broken grade 2 robusta at a premium of $125 per tonne to the May contract on Thursday, lower than last week’s $140 premium.

Meanwhile, Indonesia’s Sumatra robusta beans were offered at a $340-$400 premium to May contract this week, traders in Lampung province in Sumatra island said.

“Premiums remain elevated because it is off season and there’s no stock anymore,” said one of the traders.

“It’s not harvest time yet, prices are getting expensive,” the other trader said.

Main robusta harvest in Sumatra typically falls near middle of the year, but some areas often have mini harvests a few months earlier.