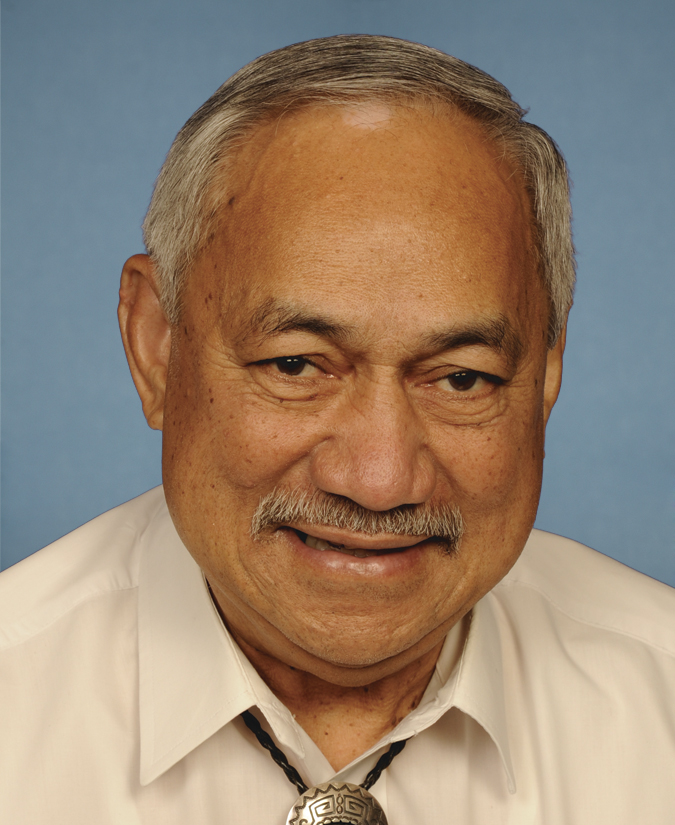 A U.S. Congressman has commended Vietnam’s performance in human rights in his recent statement which has become an official document of the U.S. House of Representatives.

Congressman Eni Faleomavaega, a senior member of the House Committee on Foreign Affairs, applauded what was written in Vietnam’s Universal Periodic Review (UPR) report, which was approved by the UN Human Rights Council on February 8 in Geneva. In his April 2 statement, Faleomavaega hailed Vietnam’s human rights achievements presented in the report, including the rights to freedom of the press, speech, assembly and religion, as well as ensuring the rights of prisoners.

The Congressman highly appreciated Vietnam's efforts in international cooperation in human rights, including annual dialogues on human rights between Vietnam and its partners such as the U.S. and European Union.

Faleomavaega highlighted the Southeast Asian country’s promotion and protection of the rights to freedom of speech, press, and information that are reflected through an increasing number of newspapers, publications, radio and television channels, and emphasized that the right to freedom of association has been provided for in the Constitution and protected by law.

He also mentioned his recent visits to Vietnam as former chairman and current ranking member of the House Foreign Affairs Sub-committee on Asia and the Pacific, during which he attended different religious services in various houses of worship.

Vietnam is a country that facilitates religious activities and actively protects religious organizations in accordance with the law, Faleomavaega’s statement said.

The country has also made achievements in economics, health care, education, gender equality, and other areas, according to the statement.

The House of Representatives issued Monday a document to acknowledge Faleomavaega’s statement as its official document.

Congressman Faleomavaega handed the document of acknowledgment to Vietnamese Ambassador to the U.S. Nguyen Quoc Cuong the same day.     Ambassador Cuong conveyed his thanks and deep appreciation to the Congressman for his statement.

Cuong reiterated the State of Vietnam’s consistent policy in protecting and promoting human rights as well as the country’s continual efforts in this field.